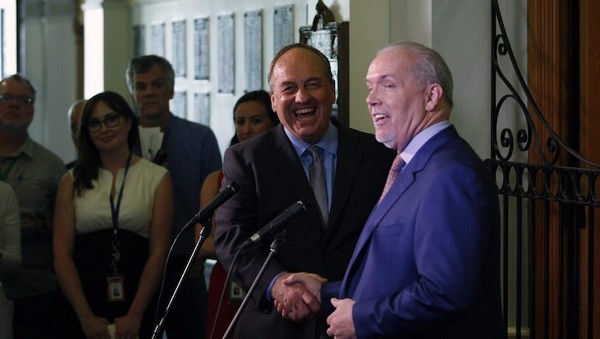 Interesting data has revealed that the NDP has received more campaign donations than the B.C. Liberals as the build-up to the 2017 election continues. This sort of data has caused something of a stir in the political space, with many sources claiming that the data highlights the need for political finance reforms to come sooner than later.

Perhaps the most interesting element of all of this is that for years the Liberals have been significantly ahead of NDP when it comes to campaign donations. However, in 2013 during the provincial election, things started to change. Their lead in this respect started to narrow, before over time they have lost out completely.

Many believed that the reason for the surge in donations was because of the polls favoring an NDP victory. However, even when the polls started to become more cautious, the donations continued and it means that NDP have brought in a total of $9,442,746, while the Liberals’ figure is $7,934,581. Elsewhere, the Green Party has attracted donations worth $869,308 – although this low figure should not be surprising when one considers the fact that this party doesn’t accept donations through corporate and union means.

The official reports have also documented exactly where the parties received their donations from. As we all know, the Green Party donations are somewhat limited, but in relation to the other two parties the composition is varied. The NDP donations, for example, are comprised of 40% from unions. The Liberals, meanwhile, have attracted 60% of their donations from corporations.

A lot of people have found Aquilini’s donations intriguing. They weren’t the only developer who donated to this party – with many believing that this has come because of the foreign tax levy’s that affect their business so intently.

NDP unlikely to benefit in the long-term

Even though the NDP donations are now much higher than that of the Liberals, experts don’t believe that this is going to be sustainable in the long-term.

When one considers the entire election cycle, the Liberals still tend to come on top – and current data by no means says that the tide has permanently swayed and the NDP are always going to benefit by such vast sums from their donors.

The push for financial reforms in B.C.

Following on from the above, something that is being pushed by a lot of quarters is for financial reforms. Many believe that British Columbia is significantly behind the trends in relation to political financing, particularly when compared against the rest of Canada and other Western democracies. When the term “significantly behind” is used, it refers to the fact that many other democracies have managed to eliminate corporate and union money from the field of politics and ultimately, levelled out the playing field. Some have gone as far as saying that the situation in British Columbia resembles that of a field blighted by corruption.

The situation is only worsening, according to experts as well. While it is true that reforms are on the table and should hopefully be implemented in the near future, it is believed that in the meantime some parties are going to take full advantage and accumulate huge sums of money to aid them in future campaigns. The Liberals, as we have already documented, fall into this category and are attracting millions of dollars that can be used for years to come.

One way to mitigate this issue is for the new bill to apply retroactively. In other words, policy makers are hoping that any sums received in the past won’t count towards future elections and again make the process much fairer.

The end goal is to ensure that the most recent election is going to be the last “big money” one, so to speak. An additional way to manage this is to implement personal limits for donations, with these tending to be set between $100 and $3,000 around the country. 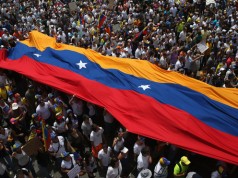 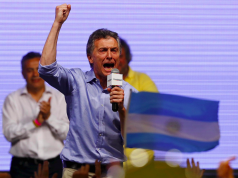