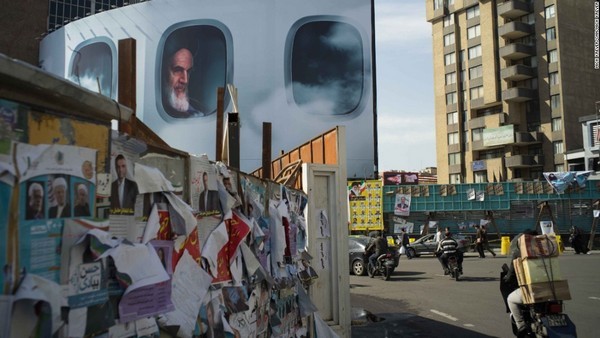 It would be fair to say that Iran has been in the news even more than usual over recent months, after the country agreed a nuclear deal with the US, UK, France, China, Russia and Germany. On top of this, the country is preparing to announce results from its recent parliamentary election, with initial results suggesting that there could have been gains for the reformists who have been clamouring for more engagement with Western countries.

These gains could be significant when one analyses the results thus far. For example, all thirty seats available in the Tehran region went to reformists. It means that hardliners have lost major ground in the overall race, especially when one considers that there are only 290-seats to acquire in the first place.

Many have suggested that this vote is extremely telling in relation to the nuclear deal that has recently been struck. With so many reformists gaining ground, the big suggestion is that an increasing proportion of the country is in favour with the deal and ultimately making the country become more open. The knock-on effect is that this is going to benefit world powers who have been attempting to reach a nuclear agreement with the country for years, before the recent deal.

As well as the above, the results might indicate the level of support that President Hassan Rouhani is amassing. With the President up for re-election next year, and being a huge advocate of the nuclear agreement, the fact that the country appears to be behind such policies could work immensely in his favour.

The turnout for the vote has been surprisingly high; so high in fact, that the polls remained open for longer than their scheduled hours. For example, while they may have been scheduled to close at 6.00pm, many remained open until much, much later to give everyone a chance to vote.

Both newspapers around the country and state television were recording long lines of people looking to cast their vote. While it’s not yet known exactly how many people will or have voted, there were approximately 55 million who were registered.

Why have so many people been inclined to vote?

The Iranian State TV has been attempting to gauge just why this vote has been so successful from a numbers perspective.

After interviewing several voters who were ready to post their ballot paper, the answers were varied but ultimately encouraging. For example, some suggested that they were voting for their children’s future, while others suggested that they wanted to do so in a bid to de-rail enemies of the country.

The latter comment is particularly interesting and perhaps indicates how a lot of Iranian electors vote. Due to the conceived threats from abroad, many attempt to go against the grain and vote against what other countries have suggested is the “correct” way to vote. This is done to apparently thwart any threats that might occur from foreign countries.

The Assembly of Experts vote

As well as the parliamentary election, there’s another important vote which is happening. There is a vote to determine who is going to be admitted into the Assembly of Experts.

The importance of this should not be understated; this is a body which monitors the work of the Supreme Leader, currently Ayatollah Ali Khamenei, and also has the power to remove him if it so decides.

Members of the body will stay in power for eight year terms and President Hassan Rouhani and former president Akbar Hashemi Rafsanjani are both frontrunners to be elected into it. 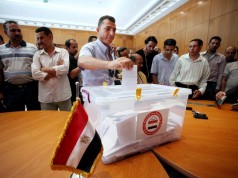 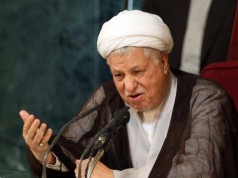 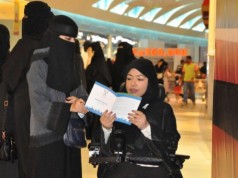