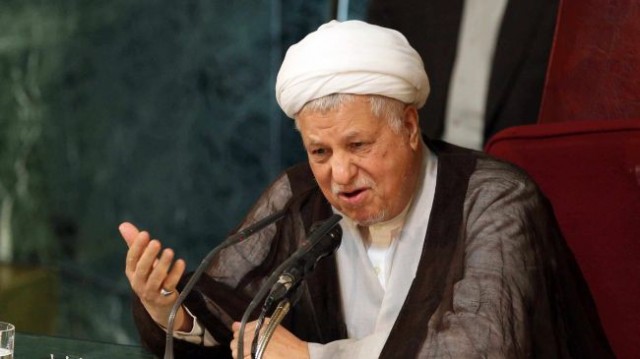 Former Iranian president Akbar Hashemi Rafsanjani has confirmed that he will play a part as the country bids to elect its leader.

Iran is about to launch an election for its supreme leader, although as well as this the country is attempting to found a clerical body that will ultimately choose this leader. This clerical body is going to be elected at the same time in February – and Rafsanjani has specifically targeted a seat with them.

The news will be a bitter blow for a lot of candidates in the election, when one considers the close relationship that Rafsanjani has with President Hassan Rouhani.

While there are 86 members who are going to form part of the clerical body, Rafsanjani’s status as ex-president suggests that his presence could be significantly crucial.

The body will be charged with the task of choosing a successor to the current supreme leader of the country, Ayatollah Ali Khamenei.