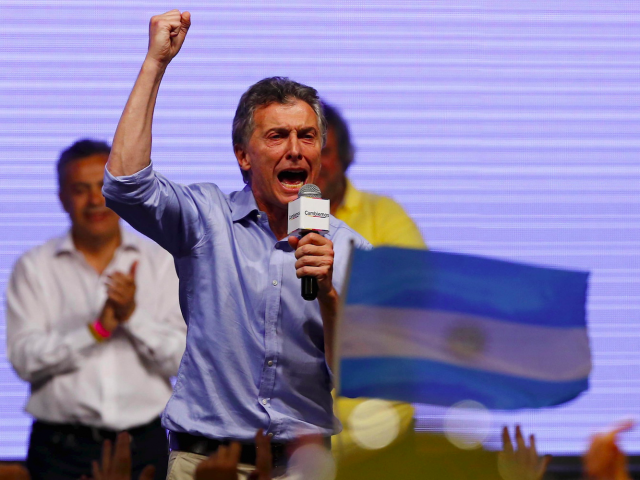 It would be fair to say that there was shock, not just in Argentina but the whole of the world, when Mauricio Macri was elected as president of the country. Now, the mayor of Buenos Aires has a mammoth job on his hands as he bids to restructure the country and transform their economic plight.

Macri was widely expected to lose out to Daniel Scioli, who was a candidate for the Peronists and happened to be endorsed by President Cristina Fernández de Kirchner. However, operating under the motto of “Let’s Change”, Macri started to gain believers and this eventually resulted in his unlikely victory.

Unfortunately, this is just the start of an endless task that some would describe as impossible. While on one hand Mrs Kirchner, and her husband for that matter during his governance between 2003 and 2007, proved popular with the working poor, on the other they have taken Argentina into an unviable economic position. In the initial stages of their era they certainly improved the state of the country’s economy drastically, but many believe that their policies over recent times have now become unsustainable.

The main problem is the soaring rate of inflation, and the fact that Argentina’s foreign debts are so high. It means that reformation is going to be extremely difficult and unpopular with the people of Argentina – but steps that Macri must make to improve the plight of the country.

For decades Argentina has been spending significantly more than it has earned. As well as this, the people have been relatively oblivious to the situation – which could make Macri’s reforms even harder to implicate. When one considers the views that other parties have on possible reforms, it’s difficult to see how Macri can emerge from his era unscathed.

One area where Macri might prove to be more popular in is the way in which Argentina aligns itself with other nations. During the era of the Kirchners, the country regularly combined with the likes of Russia, Iran, China, Cuba and Venezuela. Macri has suggested that he will look to alter this direction and instead turn towards Europe and the United States. Ties with the latter could be quite easy to forge as well, with the Americans keen to cooperate with Argentina in relation to energy efficiency and law enforcement.

He has already made a move on one of Argentina’s key allies up until now, threatening Venezuela with an exclusion from the Mercosur trade group unless they free opposition politicians from prison. Having done this in the public eye, Macri has already gone against what most leaders in his region have acted like. The hope is that this encourages others to do the same and heap pressure on Venezuela’s leader Nicolás Maduro. 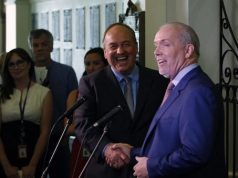