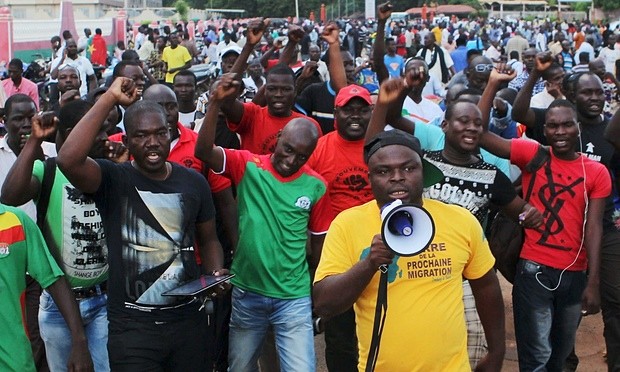 Burkina Faso has certainly been the subject of a lot of political unrest over the years, but events in the recent election suggest that the country might finally be set to embark on an upward spiral.

It’s understood that millions of people cast their vote in the election, which will decide who will become the country’s next president. Experts have said that this is the most democratic a vote has ever been.

Even though voters were subject to long queues, which meant that the polling stations had to remain open past 6pm, many persevered and it led to the independent national electoral commission president Barthelemy Kere classing the whole process as “generally satisfactory”.

Candidates will have to wait until Monday before finding out the results. If no candidate scores more than 50% of the vote, it will cause a runoff.

Why are the events so significant?

Experts believe that this is the first time in around five decades that a democratic election has been held. It’s the first time that the people of the country don’t know the winner in advance – which is one of the reasons there has been such great optimism following the high number of votes.

The 27-year reign of Blaise Compaore is one of the main reasons why the country has been through such turmoil over recent history. However, after an uprising managed to overthrow him in October 2014, things have been on the mend. There were some hiccups, most noticeably when Compaore’s presidential guard managed to re-gain control, but eventually a fair election has taken place after that coup was thwarted.

Additionally, the country now has strict codes in place which prohibit any of the former regime from taking part in the elections. This means that anyone who was involved with Compaore’s group cannot be involved.

What is expected from the new government?

As well as building a country built on fairness and honesty, the people of Burkina Faso are looking for the new government to address other issues such as health, employment and education.

However, there are some concerns that all of the optimism from this election could result in unrealistic ambitions. Expectations are high and while the new regime might be able to guard against corruption, there is no guarantee they are going to be able to improve the other areas which voters are desperately clambering for.