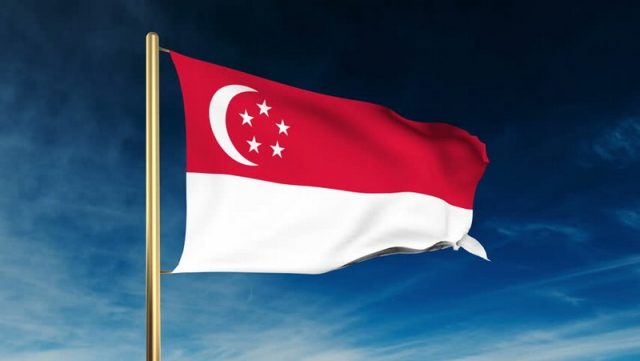 SINGAPORE—Shirwin Eu, who is 34 years old and works as a private driver, was the first person to show up at the Elections Departments on Thursday to get forms for the presidential election that is set for later this year. He told reporters, “I intend to run for the presidential election.” He didn’t seem shaken by the fact that this will be Singapore’s first election that is reserved for Malay candidates only.

Eu went on to say, “I understand this is a reserved election for minorities, for Malay candidates, but the verdict is not out yet…But I think there’s always a chance for the government to review its intensions.” He said, “We also know that there is a person who is appealing.” He was referring to Dr. Tan Cheng Bock, who is challenging whether or not the upcoming presidential election should be reserved for minorities only.

Reporters pointed out that there are other criteria that applicants need to meet in order to qualify. For example, candidates need to have headed a company that made a minimum of $500 million in shareholders’ equity. Eu commented on this restriction, saying “That’s another limiter, then you only allow the top elites to participate as opposed to the man on the street.”

The 34 year-old private driver who has high hopes of getting a shot at the presidency also said, “But let’s say if I am allowed to be qualified on an unconditional basis, I suppose my chances will be the same as any other candidate.”

Eu attempted to stand in the Bukit Batok by-election just last year, but he did not end up filing his papers. He also attempted to qualify for the 2015 General Election but did not success because he did not have the required number of signatures from a proposer, seconder and assentors. The authorities made an official announcement on Wednesday that all candidates can begin applying for the September presidential race from Thursday.

There were no other people who arrived at the ELD on Thursday morning, but there were some prominent personalities that have been put forward as potential candidates. Mr. Mohamed Salleh Marican, age 67 and founder and chief executive of Second Chance Properties, said he hopes to be able to run. Second Chance Properties’ total shareholder equity falls somewhere in the range of $254.3 million and $263.25 million in the past three years, which is below the required figure for those who want to run in the election.

The Presidential Elections Committee has the able to certify that a candidate who doesn’t meet the required criteria can stand if is determined that he has the necessary experience and ability to effectively carry out the functions and duties of the office of the President.

Applications officially close on the fifth day after the Writ of Election is used in late August, which gives those who wish to become candidates at least 2.5 months to file the necessary papers.

There were some important changes to the law published in the Government gazette on Wednesday that spelled out exactly how the election would be run. All of the specific details of the rules and criteria for potential candidates were given. The procedures that were recently put into place put more constraints on who can become a candidate in the first place. The reason that the government decided to make this a Malay election is because no minorities have been represented in the office of the president for a total of five consecutive terms, though there are many people who are displeased with this new restriction. 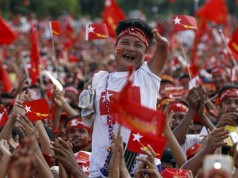 What Lies Ahead Following Myanmar Election