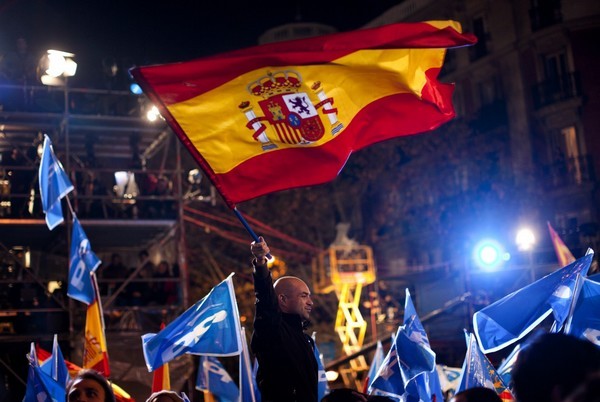 Spain could be set for one of its biggest election shocks in over forty years, with the People’s Party and Spanish Socialist Workers’ Party both lagging behind more modern groups.

These modern parties come in the form of the Ciudadanos and Podemos party – with the latter tied in the Metroscopia poll which has been covered in the country’s newspapers. It’s understood that the Ciudadanos currently have 22.6% of the votes, which puts them in a three-way dead-heat with the two traditional parties that have dominated Spanish politics for the last four decades.

Meanwhile, the Podemos are trailing only slight behind in fourth place, having accumulated an estimated 17% of the vote. As such, there is a big suggestion that Spanish politics could finally see the People’s Party and Spanish Socialist Workers’ Party lose out if the polls stay current.

Many experts are not surprised about the results, after the Ciudadahos and Podemos made such significant strides in the country’s regional elections back in May.

Additionally, the performance of these parties is largely related to the struggles of the People’s Party and Spanish Socialist Workers’ Party over the last few years, with the country suffering with a terrible economy and dreadful unemployment rates.

Podemos has particularly taken advantage of the above, with their campaign focussed on education, public health care, social security as well as the obvious economic crisis.

Something else which has propelled one of these parties to the forefront of the country’s politics is the aggressive campaigning of the Ciudadanos. Once upon a time they were only active in Catalonia, but recently they have made huge strides and have two members elected in the European Parliament. Their mandate is to crack down on the alleged corruption in Spain, as well as lowering corporate taxes.

The elections will take place on December 20. 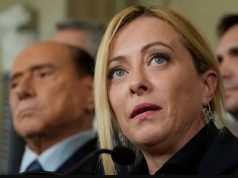